What was the 13th Amendment to the Constitution?

What was the 14th Amendment to the Constitution?

What was the 15th Amendment to the Constitution?

What does segregation mean?

What was another name for segregation laws?

In a few sentences tell the story of the supreme Court

case of Homer Plessy Vs. Ferguson?

Plessy Vs Ferguson for Dickerson Mac and Caputo

It is the  law of our country.

Amendments: There have been changes to the Constitution in the time since it was written  and put into effect on September 17th 1787.  These changes are called amendments. An amendment  is a change to the original  constitution. An amendment must be proposed by two thirds of the Congress to be considered and needs three fourths of the Congress to vote in favor of the change to take effect.

What was the 13th Amendment? Freed the slaves in the United states.

What was the 14th Amendment? Gave ex-slaves their rights as United States Citizens

What was the 15th Amendment? Guaranteed the right to vote to all male exslaves 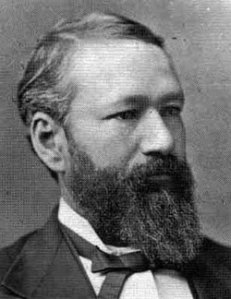 What was this case about? What happened that led to the Supreme Court Case?

Tell what happened in this Supreme court Case and what it meant for civil rights?

Discuss the concept of “separate but equal”?

THIS IS WHAT THOMAS JEFFERSON  SAID” WHEN A GOVERNMENT NO LONGER MEETS THE NEEDS OF IT’S PEOPLE. IT IS THE RIGHT OF THE PEOPLE TO ALTER AND ABOLISH IT AND TO INSTITUTE NEW  GOVERNMENT” DID JEFFERSONS WORDS GIVE KING THE RIGHT TO TRY TO CHANGE THE SEGREGATION LAWS ACCORDING TO JEFFERSON 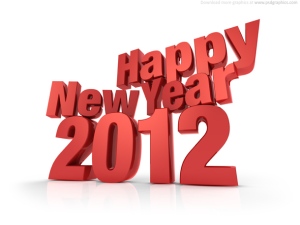 Happy New Year! Choose to write at least 5 sentences on one of the topics:

How I spent my holiday vacation:

Start with a topic sentence, supporting detail sentences and finally a conclusive sentence.

Ms. Martins Class write 4 sentences on how you spent your holiday vacation: